What does Oftec have to say about Oil-fired Heating?

Oil heating beats price of all other fuels.

New figures released today from the Oil Firing Technical Association (OFTEC) show that oil is currently the cheapest way to heat your home in the UK.

The average yearly cost of heating a three bedroom house using an oil condensing boiler is £894 in 2017; which is: 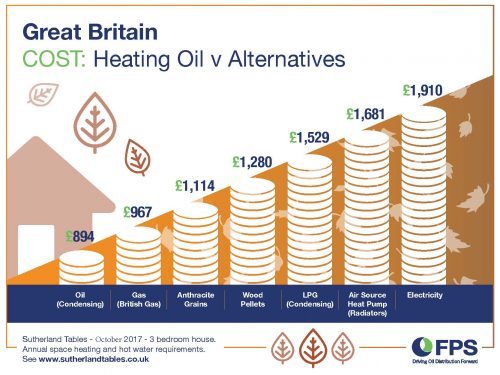 This is excellent news for the 1.4 million householders in the UK who use oil to heat their homes.

The figures also show that an oil user can save £192 a year just by converting their boiler to a condensing boiler, which is more efficient and releases much less CO2 than a non-condensing boiler. 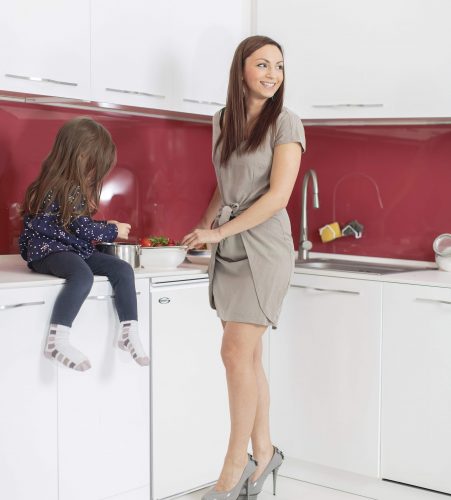 Over the last year the average cost of oil heating for a three bedroom house was £894 per annum, which compares favourably with other fuels. Oil is also one of the most environmentally friendly fuels. Modern clean burning appliances have low CO2 emissions and high efficiency ratings. In fact oil boilers are some of the most efficient you can get.

Oil is the Cheapest Form of Energy

The Federation of Petroleum Suppliers (FPS) is urging homeowners and businesses that use oil for heating to get themselves prepared for the winter and not be caught out by bad weather.

All of SOS Heating Ltd engineers are OFTEC Registered Technicians – with many years of experience in the Oil Heating Services industry.

Scroll Up
We use cookies to ensure that we give you the best experience on our website. If you continue to use this site we will assume that you are happy with it.Ok