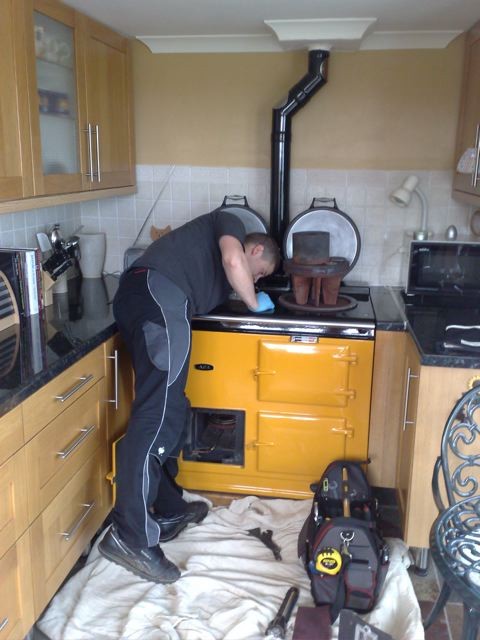 Oil Based heating and cooking systems run on domestic kerosene. Oil-fired boilers require an annual service. In fact anything that uses a “ pressure jet “ burner only requires a once a year service, such as a Rayburn 400 series cooker. However all “ vaporising” cookers (cookers that use a wick & stay on permanently) require a 6 month general service to stop them from going out (which is inevitable) & to keep them running at their most efficient.

We don’t just service oil boilers, but cover anything and everything using oil as a source of heating or cooking. We service all purpose built oil-fired cookers. Not just Agas & Rayburns either. We cover all other manufacturers, such as –

As long as the cooker is oil-fired, we have you covered

****Please note we no longer service any appliance that has been converted from solid fuel, gas or any other fuel. We only service purpose built oil appliances, that were designed for oil only.

Rayburn Nouvelle, Rayburn OF22, Rayburn 480k MX ( Nuway burner  ) Note: The MXE model ( the later one) is still covered however